In January this year the median home value in the Sacramento area was $333,400. According to a report released recently by Seattle-based real estate data tracker Zillow, this is a 7.4 percent increase over the last year. This is wonderful news for investors and homeowners alike. 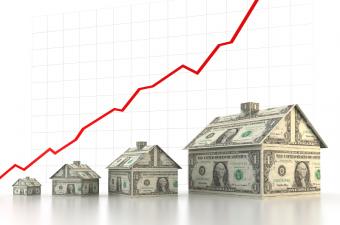 “Rental appreciation has been a freight train these past few years, chugging along without any appreciable slowdown,” according to Zillow Chief Economist Stan Humphries. “Since 2000, rents have grown roughly twice as fast as wages, and you don’t have to be an economist to understand why that is hugely problematic.”

Zillow said it expects growth in rental prices to outpace home values in 2015.

It looks like Sacramento might be a great place to invest right now. With rents increasing well over the national average, investors should be giddy with excitement. Luckily Real Property Management Select serves the Greater Sacramento Area and beyond. Whether you are an experienced investor or a homeowner looking to rent your property RPM Select can help make the most of your investment.