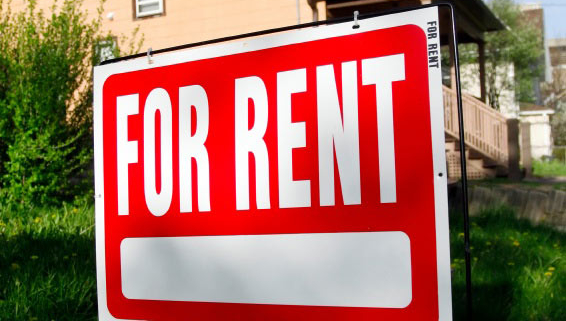 Americans are falling out of love with the idea of owning their own home. Find out why.

My friend and her husband have been looking to buy a home for about 6 months now that they are at the point in their lives to do so. This should be a happy time for them, however most of their posts on Facebook are nothing but frustration at the process. Their last post about the situation states they have lost out on their 9th house. In their frustration, she posted this article about their troubles. They have been consistently getting bought out of homes with cash offers. While they are not giving up on finding their dream home, it can make a person think twice on if it’s worth the hassle. As a Real Estate agent in the article explains, “It’s just not fun anymore”.

Below are the four reasons given as to why Americans are choosing to not own a home:

Along with the negative aspects of owning a home due to these factors, one can get a sense of insecurity and failure due to the increased numbers of home foreclosures these past few years. It’s not just the unease of buying the home, but the fear of not being able to keep it.

I know my friend will continue to search for the home her and her family are so desperately searching, but I can understand why she is upset over the situation. What started as an adventure for her family and the next step in their lives has only been met with roadblocks and letdowns. Hopefully soon they’ll be able to find that one perfect home for them, but for everyone else, there’s the rental market to bide the time.

5 Ways To Give Your Rental Personality